This past Monday December 6, 2010 the New England Patriots and the New York Jets faced off in a battle of the AFC Division leaders. The hype behind the game was tremendous as predicted but the score was nowhere near. Both teams were tied for the division lead at 9-2 and the rivalry between the two teams was at an all time high. Since the hit HBO show Hard knocks the Jets have been recognized as a powerhouse not just in the AFC but the NFL. Since this past Monday they have held that reputation. The bad boys in New York were out for blood this season and have performed likewise. 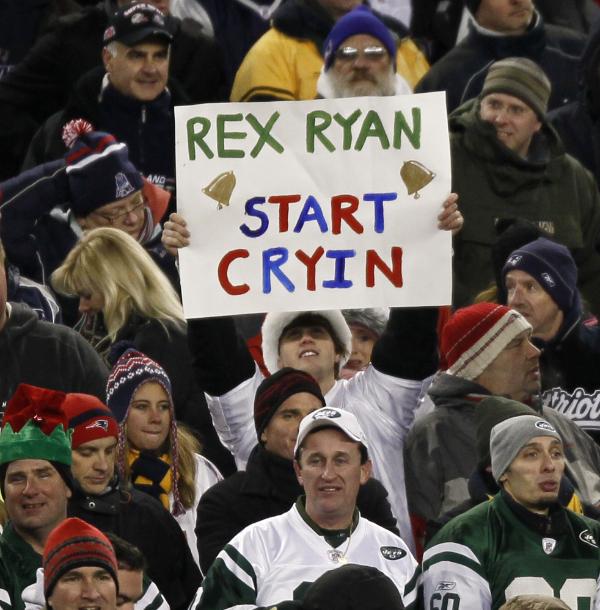 On Monday, the New York Jets were anything but a powerhouse and found out that life is full of hard knocks. The 45-3 loss to the rival New England Patriots was embarrassing to watch. Granted that any given Sunday anything can happen on the grid iron, the Jets did not play like a 9-2 team or even a division contender. Mark Sanchez was 17/33 with 164 yards, no TDs and 3 Interceptions. Meanwhile, Tom Brady was 21/29 with 326 yards and 4 TDs. The Jets are a good team with a good quarterback but the Patriots are a great team with possibly the greatest quarterback in the game. A team is only as good as it's leaders and the Patriots may be lacking veterans but where they lack they make up with in Tom Brady. 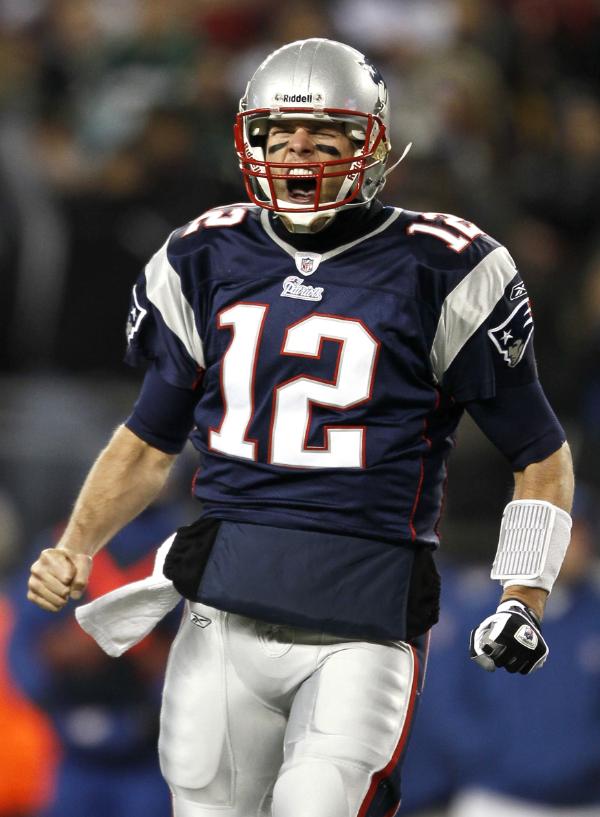 Many projected the Jets to be better than the Patriots during pre-season polls because they have traded away all their talent for young, up and coming prospects, which in return, have been the main factor in the success of the Patriots this season. With pick-ups like Danny Woodhead, Jeremy Hernandez, Ben-Jarvis Green-Ellis and many other young talents, the Patriots have silenced the critics and proved their value on the field. The reason why the Patriots are and will continue to be successful is due to the leadership and discipline of everyone on the team. They don't buy into the hype and stick to business. They have one common goal among them, a Championship.